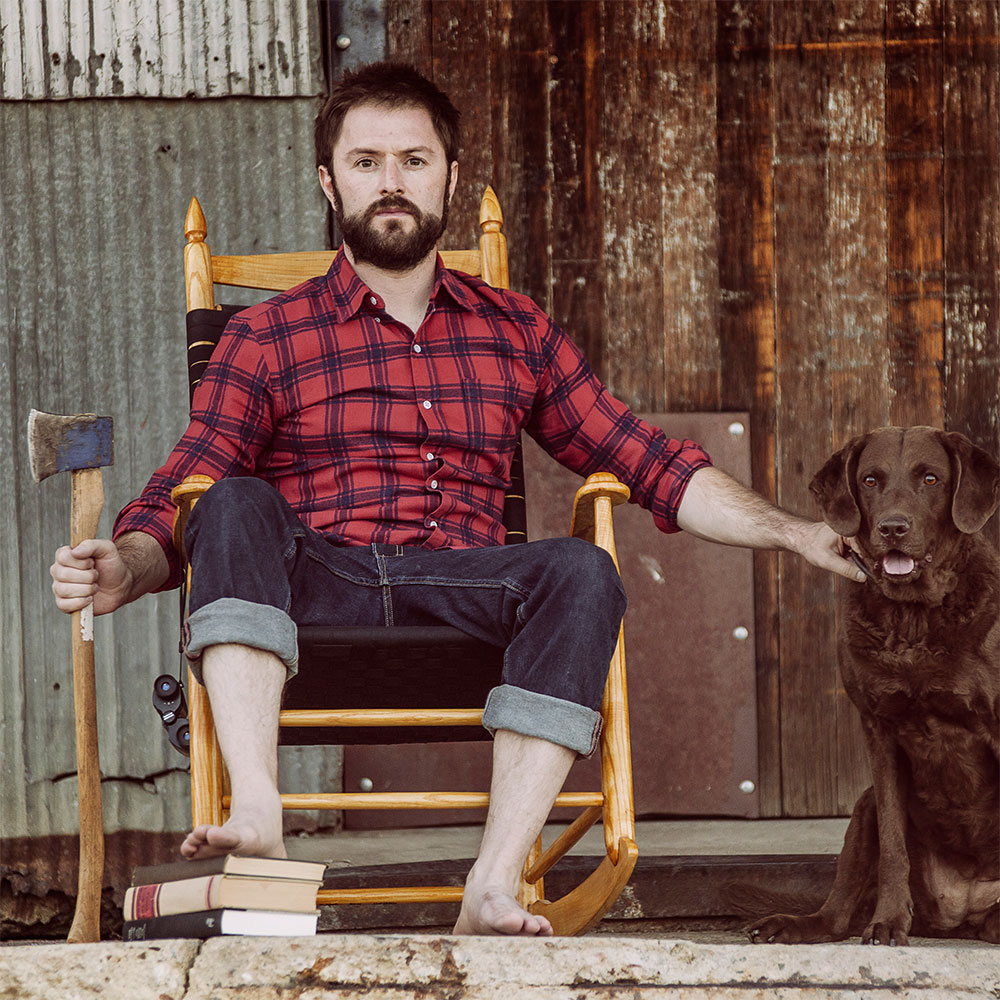 Adam Cayton-Holland is a national touring headliner who plays clubs and colleges all over the country. He was named one of 25 “Comics to Watch” by Esquire Magazine and has appeared on Conan and The Pete Holmes Show. He has appeared on ABC’s “Happy Endings” and was featured on the Nerdist, Comedy Bang Bang and Sklarbro County podcasts. Cayton-Holland has also performed at the Montreal Just For Laughs, SXSW, Bridgetown Comedy and Rooftop Comedy festivals, and launched his own comedy festival in Denver, The High Plains Comedy Festival.

As founder of Denver’s celebrated comic ensemble The Grawlix, Adam co-created and stars in the television show Those Who Can’t on TruTV.

Adam also has a podcast called My Dining Room Table available on iTunes. Boy howdy you should give it a listen! Adam lives with a purebred Chesapeake Retriever named Annabel Lee and people have described him as “genial” and “with pretty decent teeth.”

“As co-host of the hit monthly comedy show The Grawlix, Cayton-Holland is something of a local icon in Denver, and he’s making national waves thanks to a popular Funny or Die video series, appearances on the Nerdist podcast and a cameo on the ABC show Happy Endings.”

“Comics marveled at the maelstrom of humanity at the event — most notably in an Adam Cayton-Holland bit that bested the other comics’ frequent Matthew McConaughey-style characters and impressions (which could rightly be called a theme of this year’s comedy sets). His joke about a chatty bathroom-mate chucking a beer at his head killed at multiple venues.”