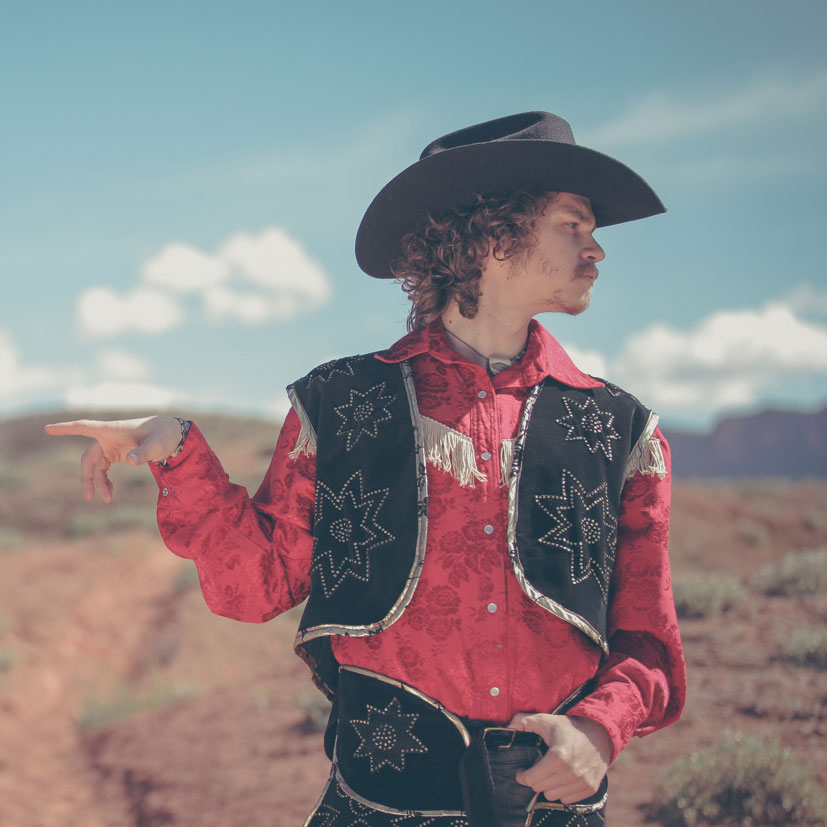 Brent Cowles began playing the guitar at the age of 13. Within a year, he was writing his own music and playing in bands. At 17, Cowles began a solo career under the moniker You, Me and Apollo and played mostly in the southwest and west coast.

In 2011, You, Me and Apollo transitioned from a solo act to a full band. The band released a well-received debut EP titled Cards with Cheats and later a full length album, Sweet Honey. After a great ride and three years of touring the United States, and much to their fans dismay, the band called it quits.

After a short break from music, Cowles returned to his roots; standing on a stage, just him and his guitar, belting out his poetry that, according to the Denver Post, would be the envy of songwriters twice his age. Cowles writes from a deep, raw, authentic place and marries it to a sound that has been likened to the soul of Sam Cooke and Otis Redding.

Cowles is currently working on new music and releasing a new solo EP. 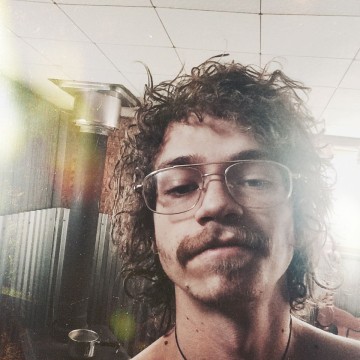 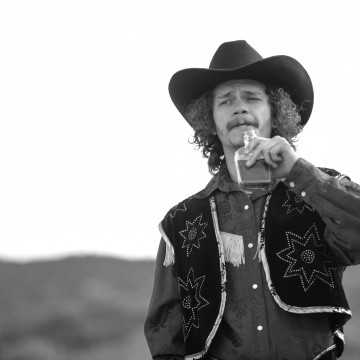 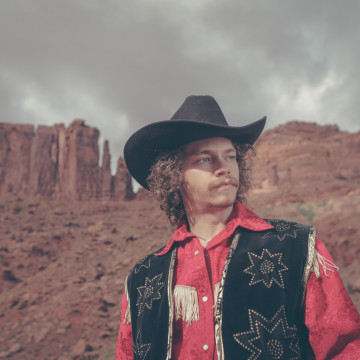 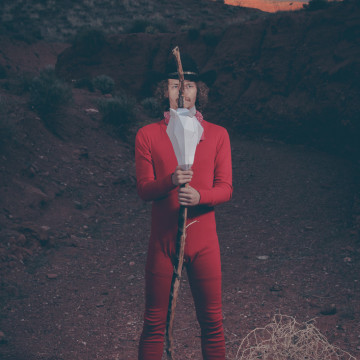 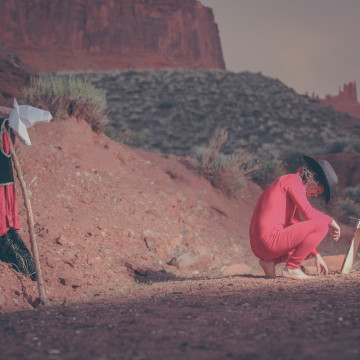 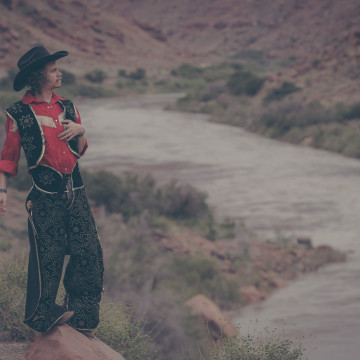 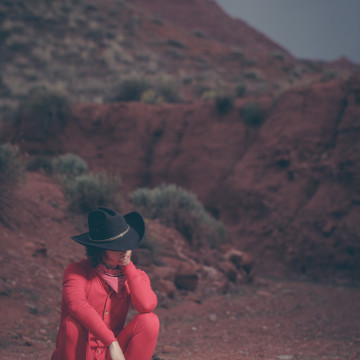 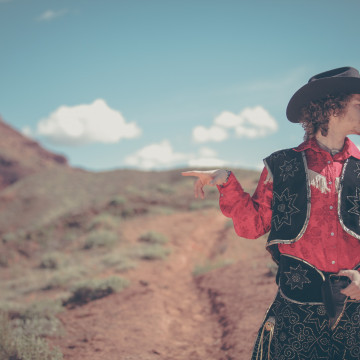 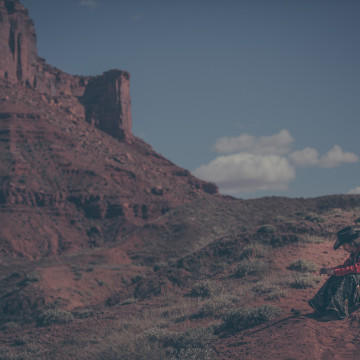 “When he opened his mouth to sing, his voice filled the venue and proved that, like the Fort Collins music scene, something not so big can pack a lot of talent.”

“I’ve tried to write music with a particular sound or theme in mind, but I’ve never really gotten the hang of it. I find it’s best to just let the floodgates open and see what happens.”