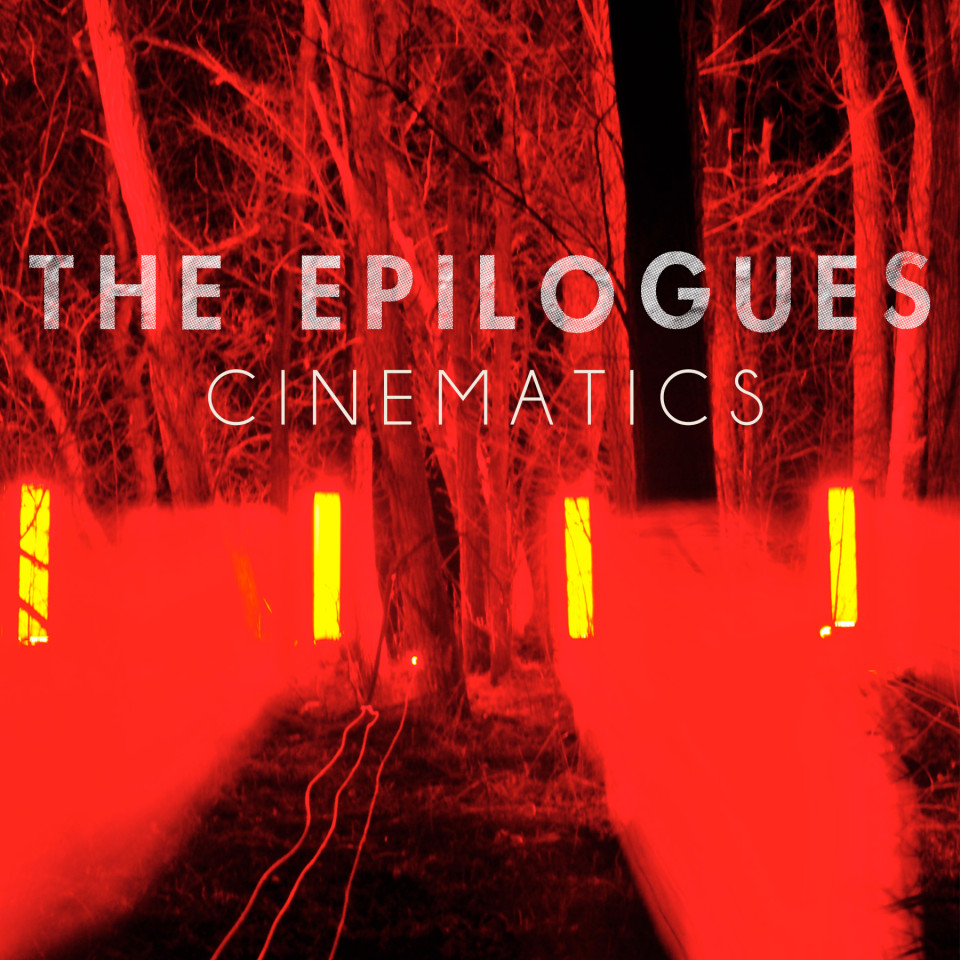 LPs are all on colored vinyl, pressed out of an edition of 500 copies. There are a wide assortment of colors. We will not take requests, but we assure you that you will get something very special. If you order more than one copy, we will do our best to get you 2 different colored records. There will be an automatic download with purchase.

From SXSW in Austin to The Sunset Strip Music Festival in Los Angeles, to national Warped Tour runs and CMJ in New York City, the band has played with a plethora of incredible acts like AWOLNATION, Portugal The Man, All American Rejects, 3oh!3, Phoenix, Ra Ra Riot, Ghostland Observatory, P.O.S., Grieves, Tickle Me Pink, Drive By Truckers, Savoy, Bassnectar and many more. The passionate urgency with which they play each dazzling live show leaves fans both elated and yearning for more.