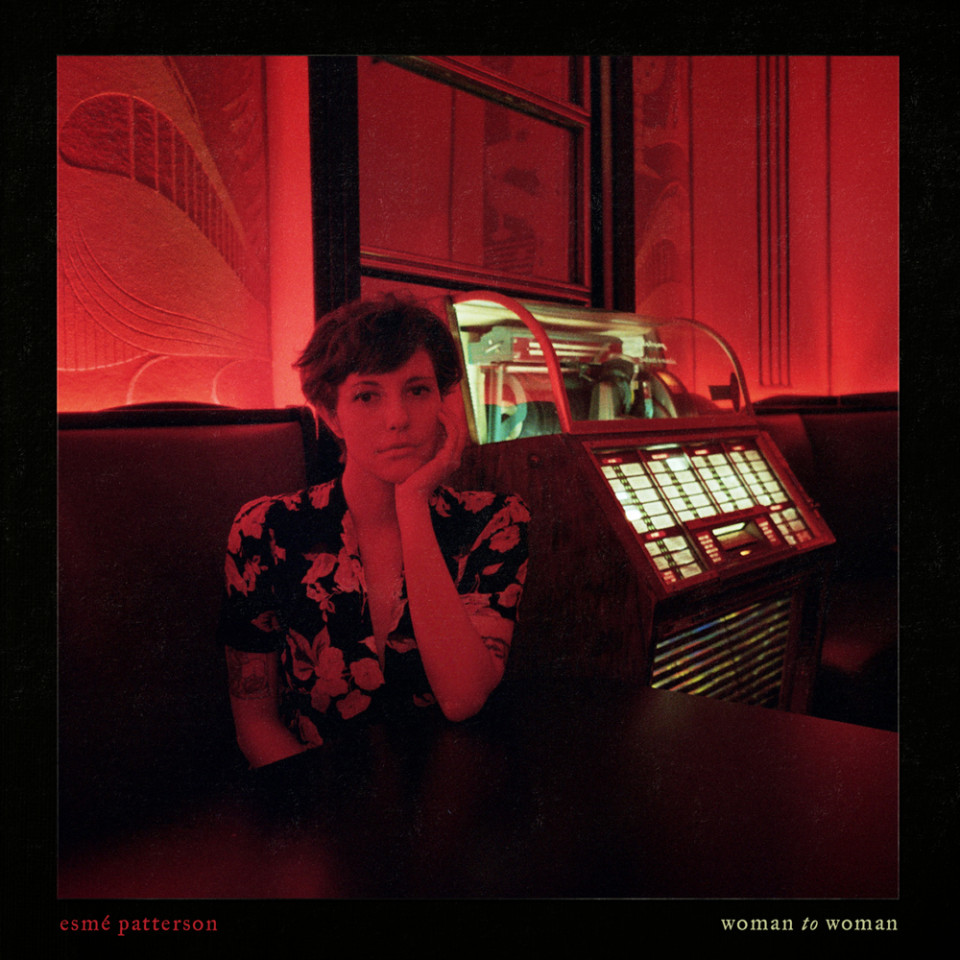 “I was sitting in a hotel room in Spearfish, SD learning to play a Townes Van Zandt tune called “Loretta,” and as I was singing the words, I started to get angry,” says Esmé Patterson on the inspiration behind her new album ‘Woman to Woman.’ “I started thinking about how one-sided and subjective a lot of ‘love songs’ are, and how a lot of women immortalized in songs might tell a different side of the story if anyone ever asked.”

“They are archetypes from famous songs, frozen forever in black and white,” she says. “I did my best to add some color and give them some humanity.”

Well-known for her work as a vocalist for Denver, CO’s Paper Bird, Patterson also appeared on Anais Mitchell’s ‘Hadestown,’ has performed on both Letterman and Leno as a backup singer for Tennis, and has collaborated with artists like Shakey Graves, Nathaniel Rateliff, Nick Jaina and Reed Foehl. ‘Woman to Woman’ is her second solo release.

“I am constantly aware of being in a very male-dominated industry. You’d be surprised how often people ask, ‘so who writes your songs for you?’,” Patterson says. “I don’t necessarily have a soap box that I’m standing on with this album. The idea is more to start a conversation and to open up a dialogue on how we view and express female archetypes in popular music.”

“I believe that strong women’s voices in the music industry are rare. One goal of this work is to be a voice for women, and to expand the perspective of the listeners to see these objects of desire, resentment and pity as women, and humans, with their own side of the story to tell.”